A list of just a few sites developed and hosted by amber. If you have a project  you want to talk about, why not get in touch? We mostly develop content managed sites in Drupal but sometimes work with Wordpress, especially for smaller sites, or where the client is familiar with the Wordpress interface. Whichever option you choose you will be able to add and update pages on the site once it is built, without coming back to us with a change request.

LMS Patriot Project
This charity wanted a new website to allow them to manage memberships, promote events, take online orders and donations and handle their mailing lists. They also wanted to split the load of managing a very busy site among multiple people in different locations. They are now doing all this and more using Drupal 7 with CiviCRM and are well on track to complete the new National Memorial Engine.

Caldon & Uttoxeter Canals Trust
This site has met the needs of the Trust for several years, having evolved in Drupal 6, it was later upgraded to versions 7, 8 and is now running Drupal 9. The site has events calendars, a news section, maps and information about the Trust and its projects.

Many projects have also been delivered in partnership with other organisations, notably Waymark and Henmore.

Project with Waymark include

Green & Blue Futures
This INTERREG IV funded project brought together partners from five European countries. We co-ordinated content from partners and helped with the structural design of the site, as well as producing the visual style, which was made fully mobile responsive using the Bootstrap framework. The site has now been archived on our servers following the closure of EU domains for UK registrants. 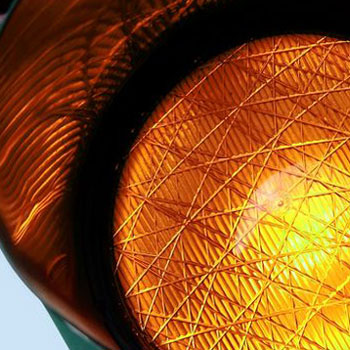 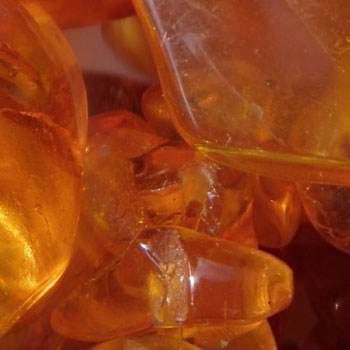